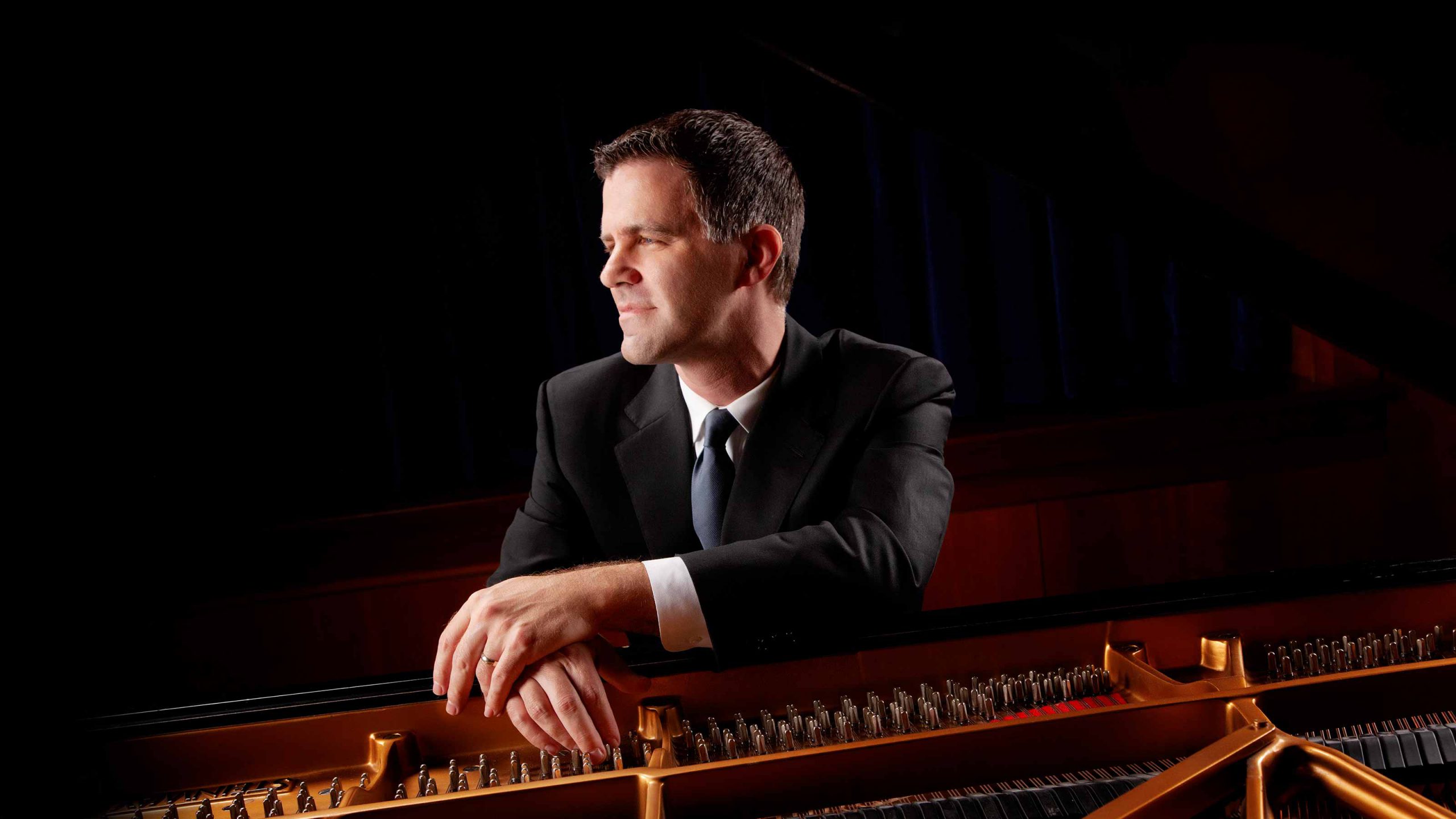 “…a pianistic James Dean. The results are consistently compelling…as if Rackers response were primarily to his relationship with the composer as some sort of kindred spirit.”
Gramophone
“…unflappable virtuosity…highly expressive…committed to letting the composer’s voice—as he hears it—come through.”
American Record Guide
“…an expert artist…enormous power and intelligent, instinctive interpretation.”
Spoleto Today 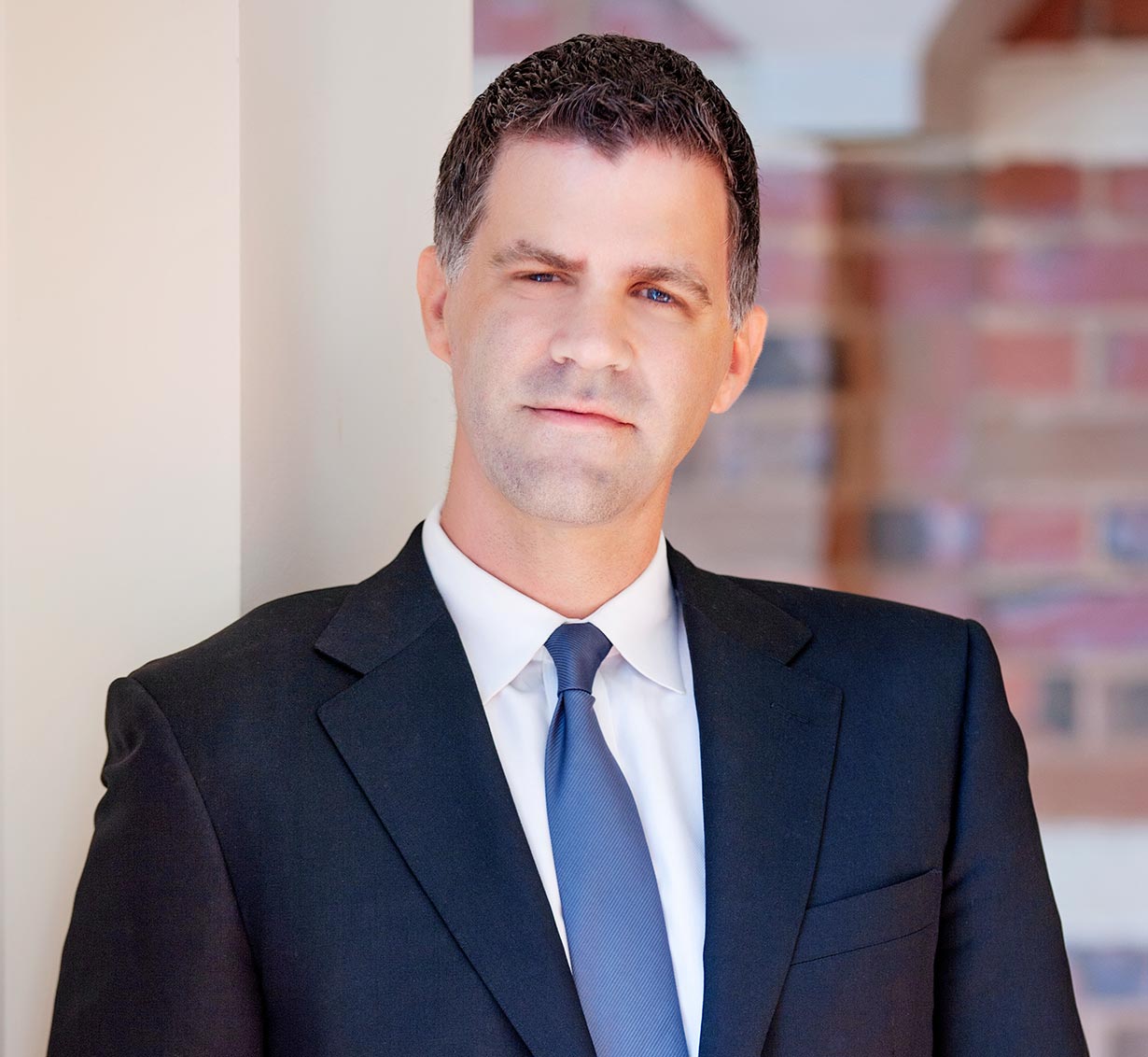 Joseph Rackers is an International Steinway Artist.  His recordings as soloist, collaborative pianist and producer are available on MSR Classics, Navona, Centaur, Equilibrium, Beauport Classics and Steinway Spirio and his performances have been broadcast on radio and television across the United States and Europe.  His recent solo release with MSR Classics was widely recognized by the press; “unflappable virtuosity…highly expressive…committed to letting the composer’s voice—as he hears it—come through” (American Record Guide), “compelling power, rhythmic persuasiveness…consummate style…complete mastery” (Audio Society). Rackers is Professor of Piano at the Eastman School of Music and Artistic Director of the Southeastern Piano Festival and the Vivace International Piano Festival. He has been honored as an Illustrious Alumni of the University of Missouri School of Music for the one-hundredth anniversary of the school and has also been honored by the South Carolina House of Representatives and South Carolina State Senate for his personal contribution to the arts in South Carolina and leadership of the Southeastern Piano Festival. Prior to his appointment at Eastman, he served as Professor of Piano at the University of South Carolina School of Music and head of the Piano Area.

Also active as a chamber musician, Rackers has performed widely as a member of the Lomazov/Rackers Piano Duo. Praised for “demon precision and complete dedication” (Audio Society), the duo garnered significant attention as the Second Prize Winners of the Sixth Ellis Competition for Duo Pianists, the only national duo piano competition in the United States at that time. Gramophone praises the duo for “assured and centered pianism” and American Record Guide writes “the ensemble between Lomazov and Rackers is dead-on.” Rackers earned the Doctor of Musical Arts and Master of Music degrees at the Eastman School of Music, where he was also awarded the Performer’s Certificate. His principal teachers were Raymond Herbert and Natalya Antonova with additional study or masterclasses with Julian Martin, Misha Dichter, and Blanca Uribe, among others.

A devoted teacher, Rackers has given masterclasses at Indiana University, University of Michigan, Boston University, Gina Bachauer International Piano Festival, UCLA, UNLV, Vanderbilt, and at conservatories and music festivals across Europe, China, and South Korea. He is in demand as a jury member for national and international piano competitions and his students have earned dozens of national and international awards including the MTNA National Competition, Minnesota International E-Piano Competition, Washington D.C., Seattle, Steinway, YoungArts, IIYM, Blount-Slawson, Liszt-Garrison, and numerous others.